Untether yourself from your desk office like Jason Silva with SignEasy 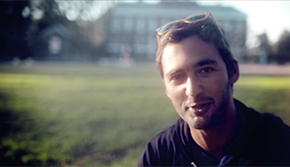 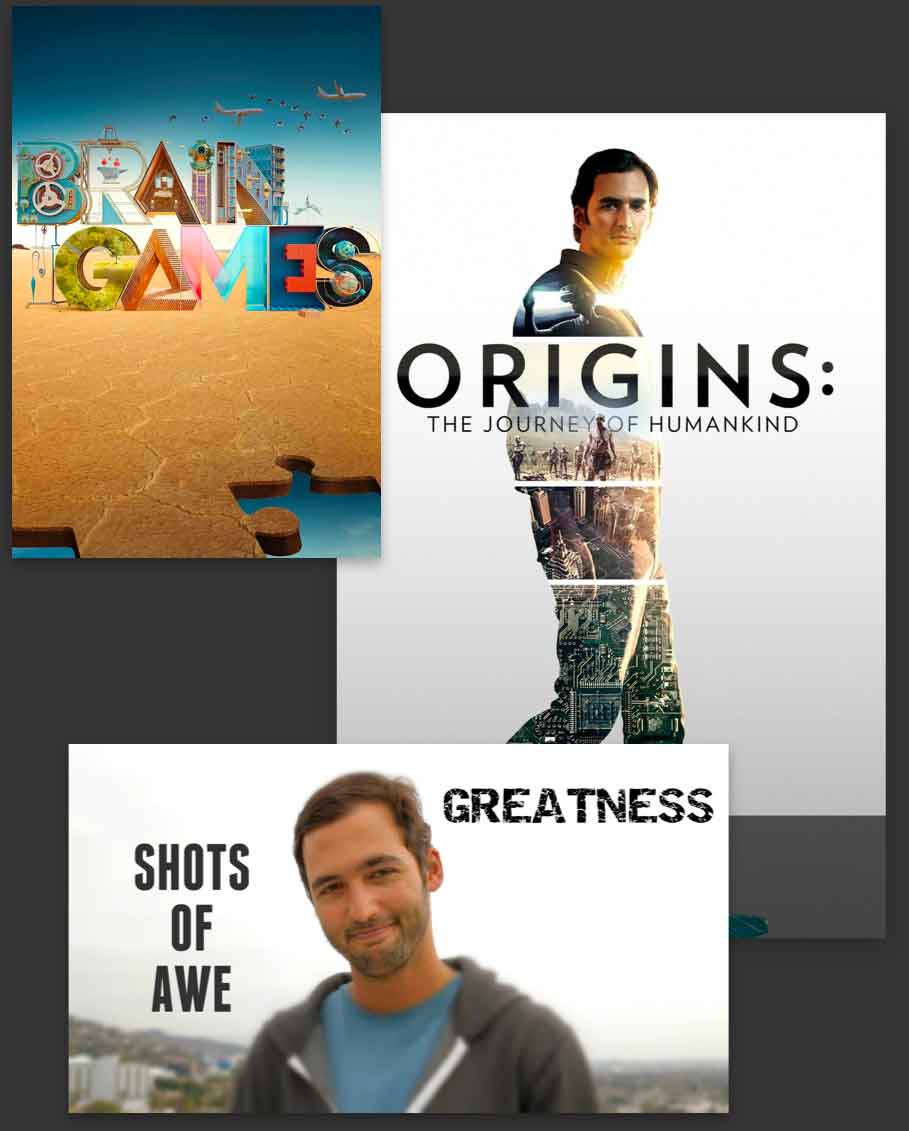 Jason is best known for hosting 5 seasons of the Emmy-nominated Brain Games, on the National Geographic Channel, broadcasted in over 171 countries.

He is also famous for his inspirational video series, Shots of Awe, in which he explores topics such as futurism, technology, creativity, the science of awe, disruptive innovation, relationships and mental health.

“A Timothy Leary of te Viral Video Age” was how The Atlantic described Silva, “part Timothy Leary, part Ray Kurzweil, and part Neo from ‘The Matrix.’

Jason has been a customer of SignEasy for years and embodies our core values of combining futuristic technologies with simplicity of use. We’re proud to be able to help people like him break down the barriers of geography and remain untethered from the confines of traditional work-life. 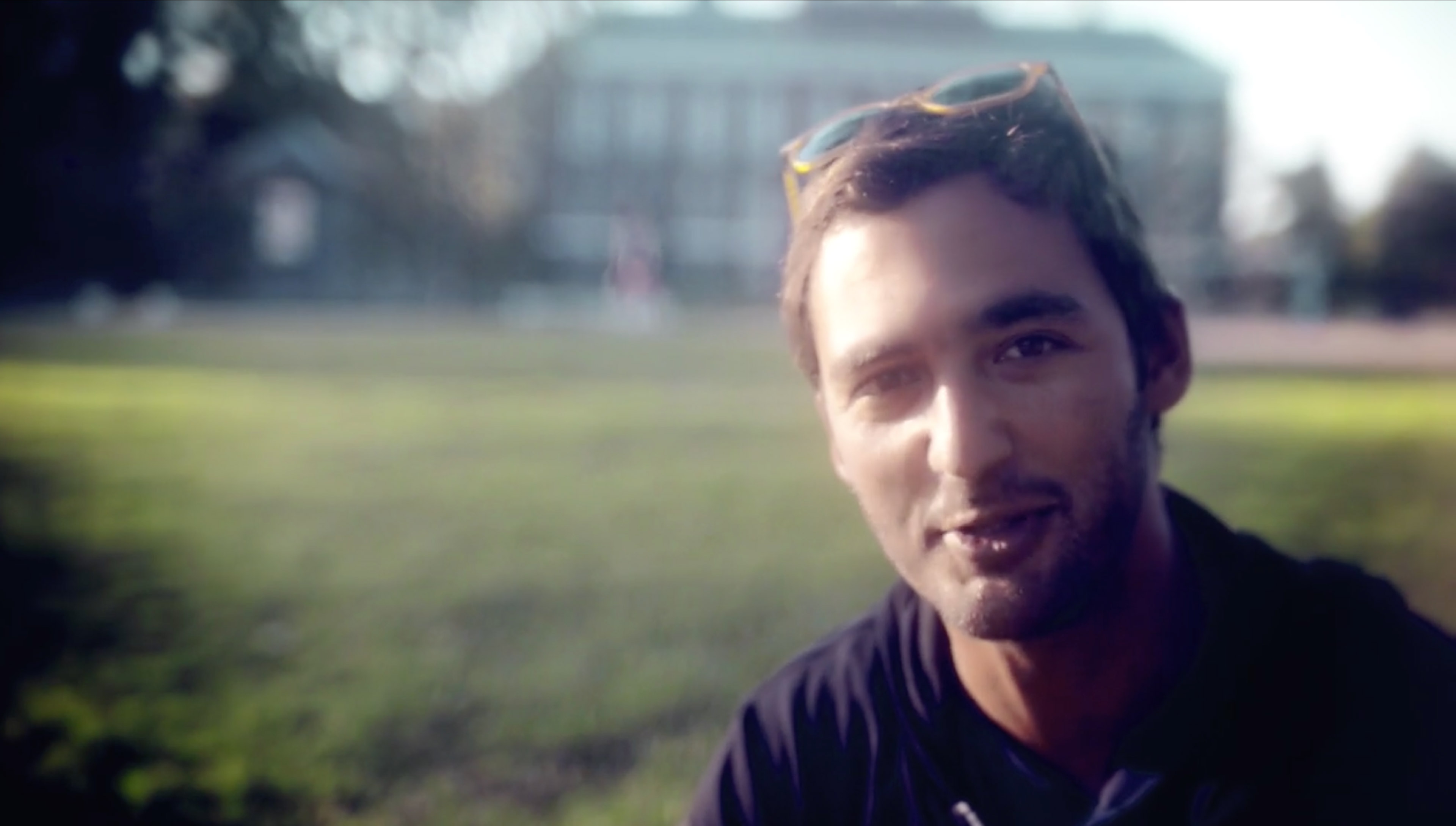 Signing Contracts On The Go

As an avid traveller, Jason needs the flexibility in signing his speaking engagements and contracts from anywhere in the world. With SignEasy he can sign from the convenience of his phone regardless of where he is in the world.

Sometimes, Jason quite literally, is in the middle of nowhere. With SignEasy’s offline feature he can collect signatures or sign a document himself and then save it for later.

Working with a remote team can be challenging, they are rarely in the same place together. But, with signature requests one person can initiate a contract for the rest of them to sign, at their convenience, wherever they are in the world. 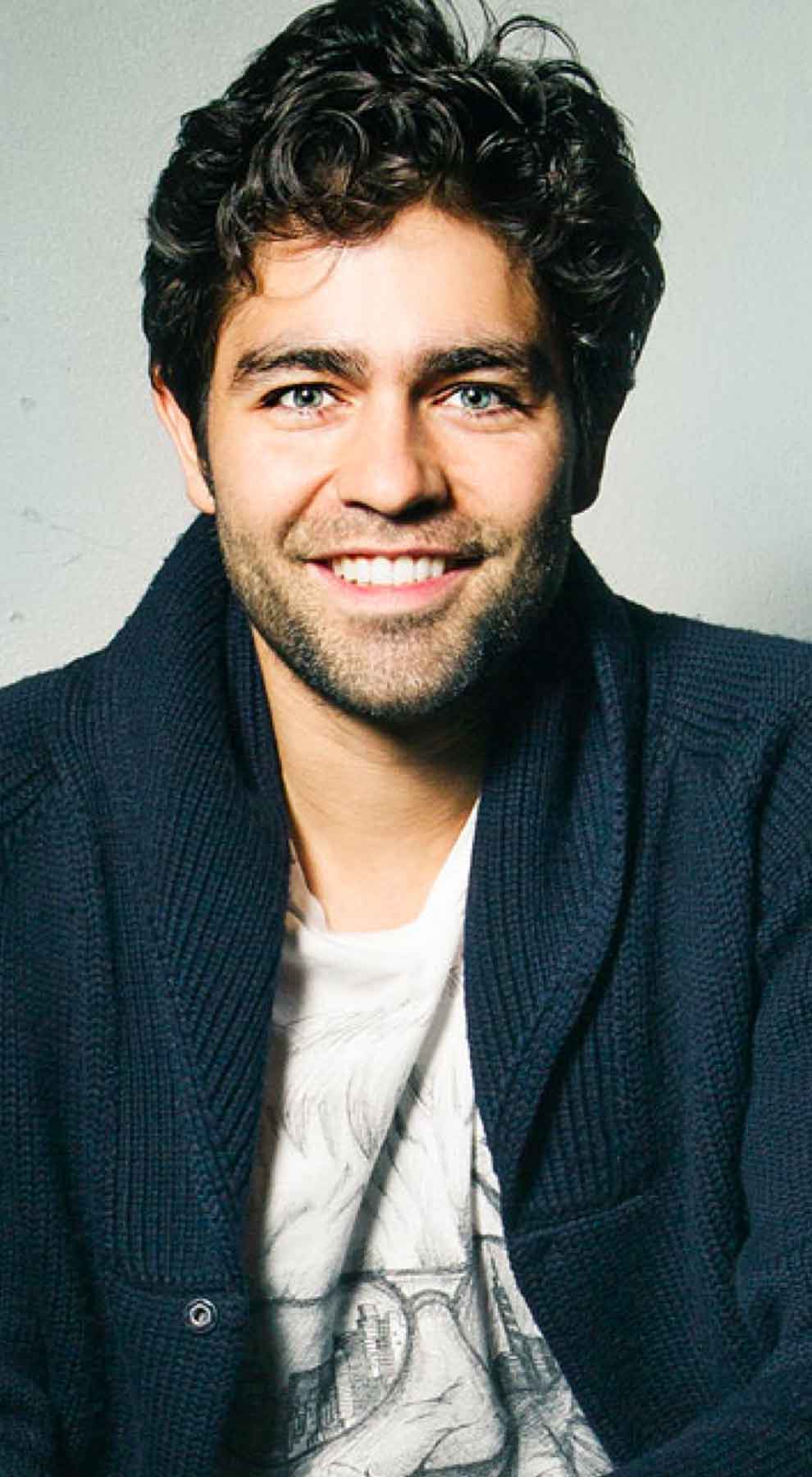 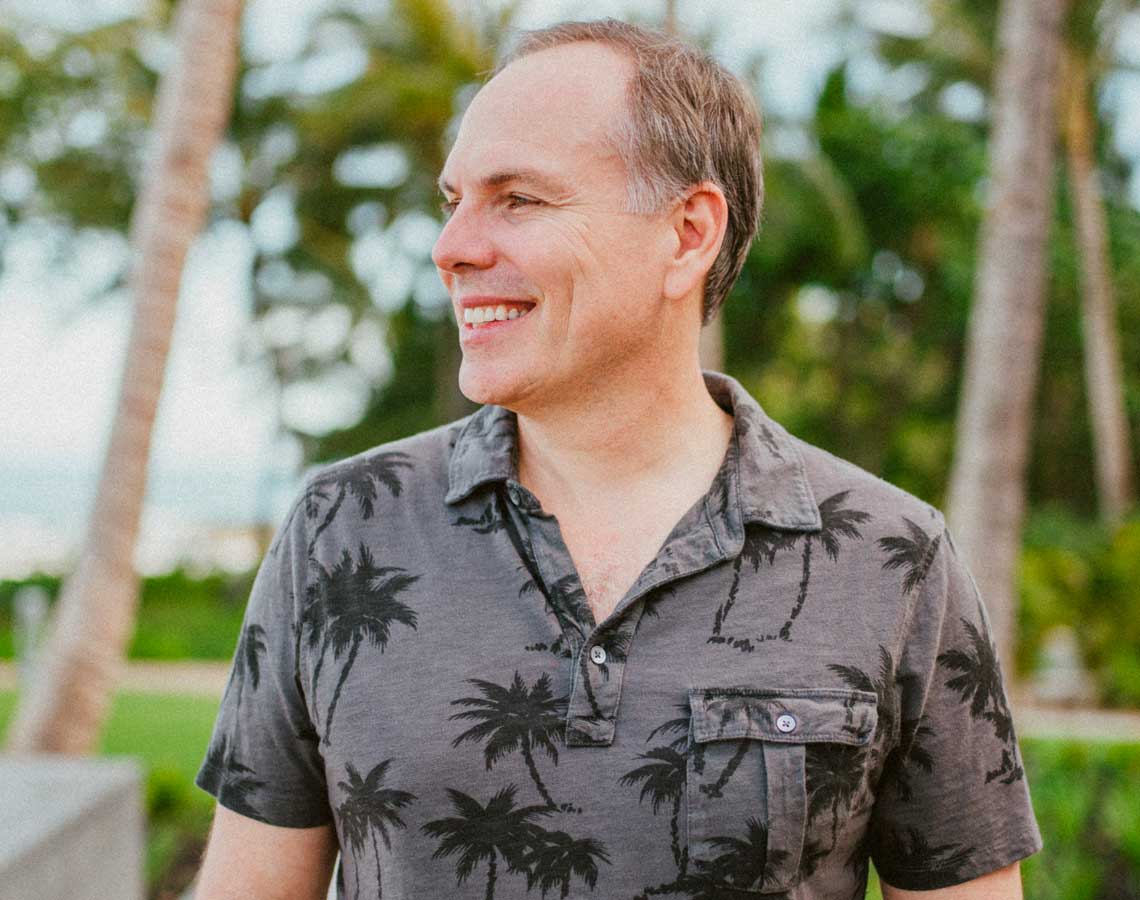 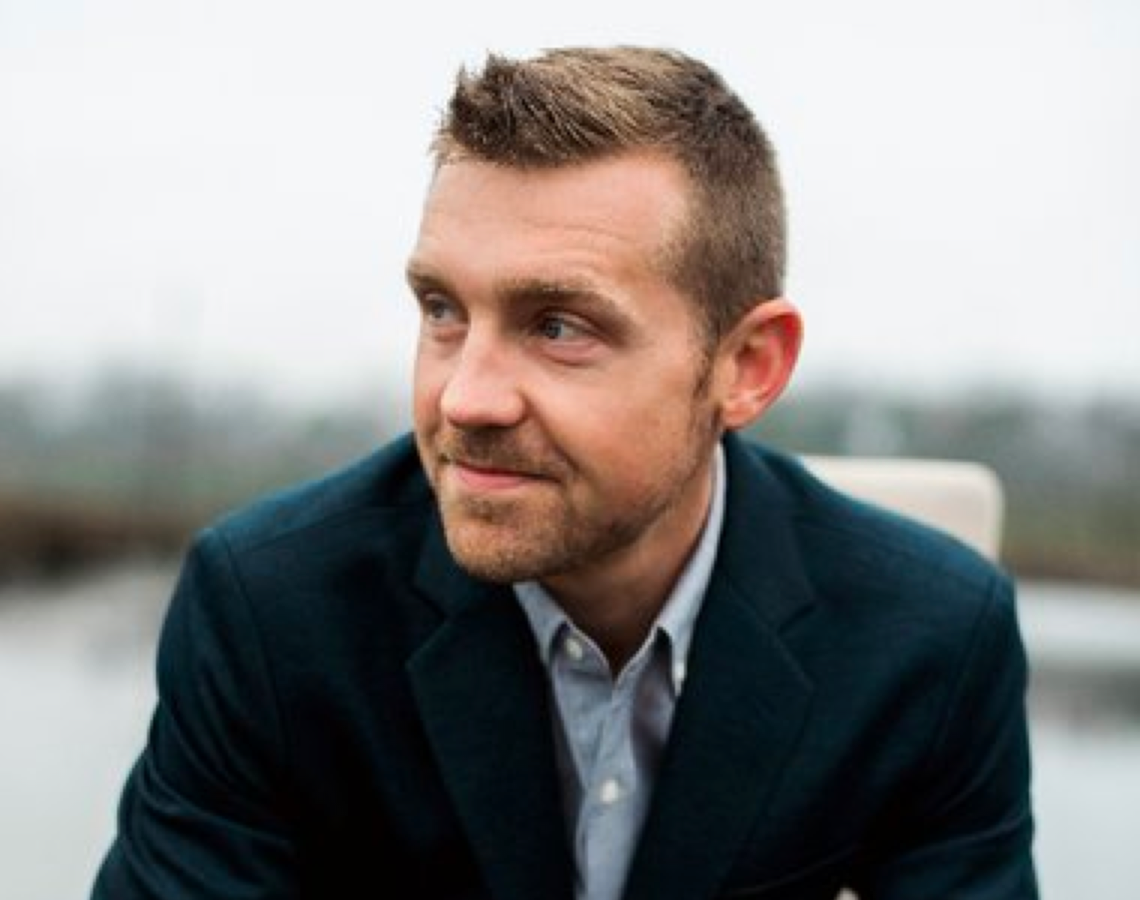 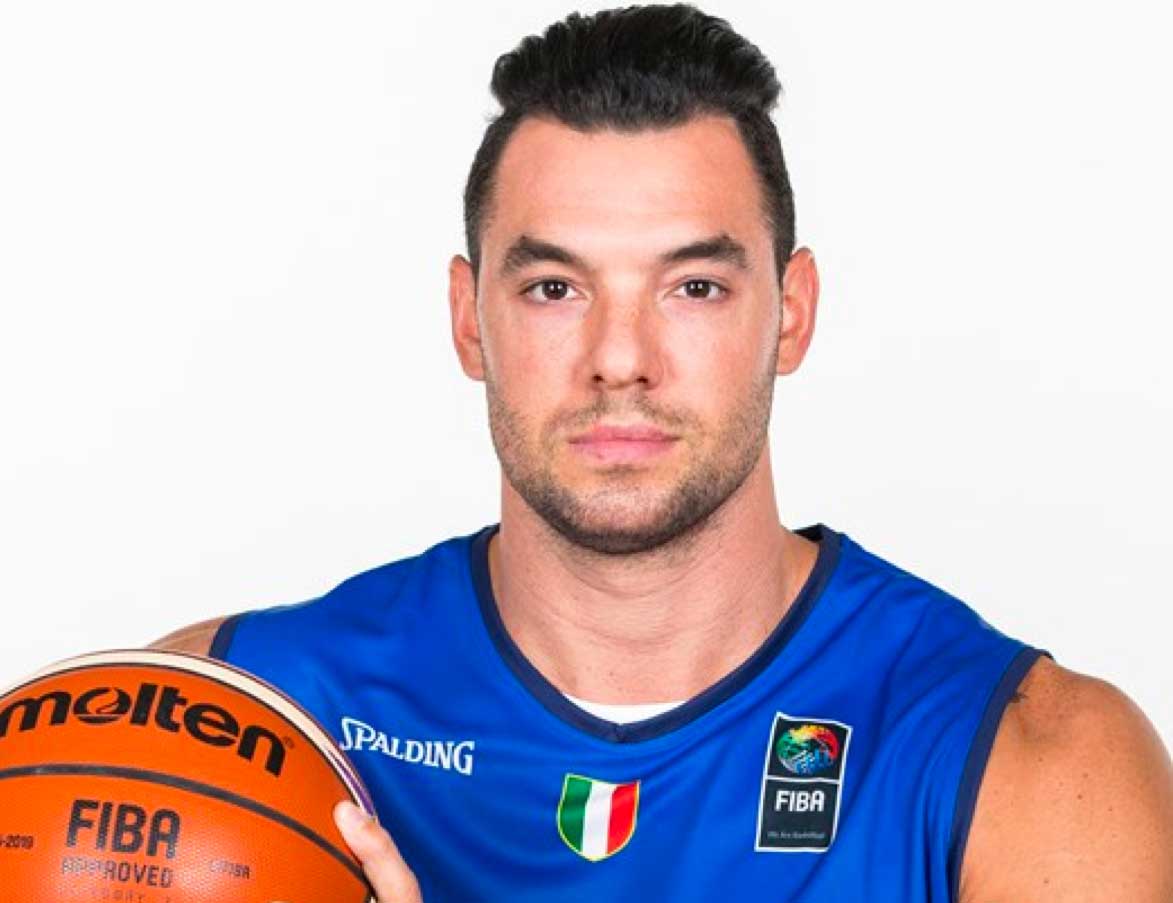 Documents have been signed using SignEasy.Your next document should be, too.

Made with ❤ in San Francisco & Bangalore