Hello, WWDC16: 5 updates we loved at the Apple developer conference

We’re still riding the wave of excitement from WWDC 2016 and the fun trip to the Apple store last week in San Francisco. The rumors surrounding the releases have come to a rest (finally!) but we’re still all stirred up by the announcements. Here’s a list of our five favorites. 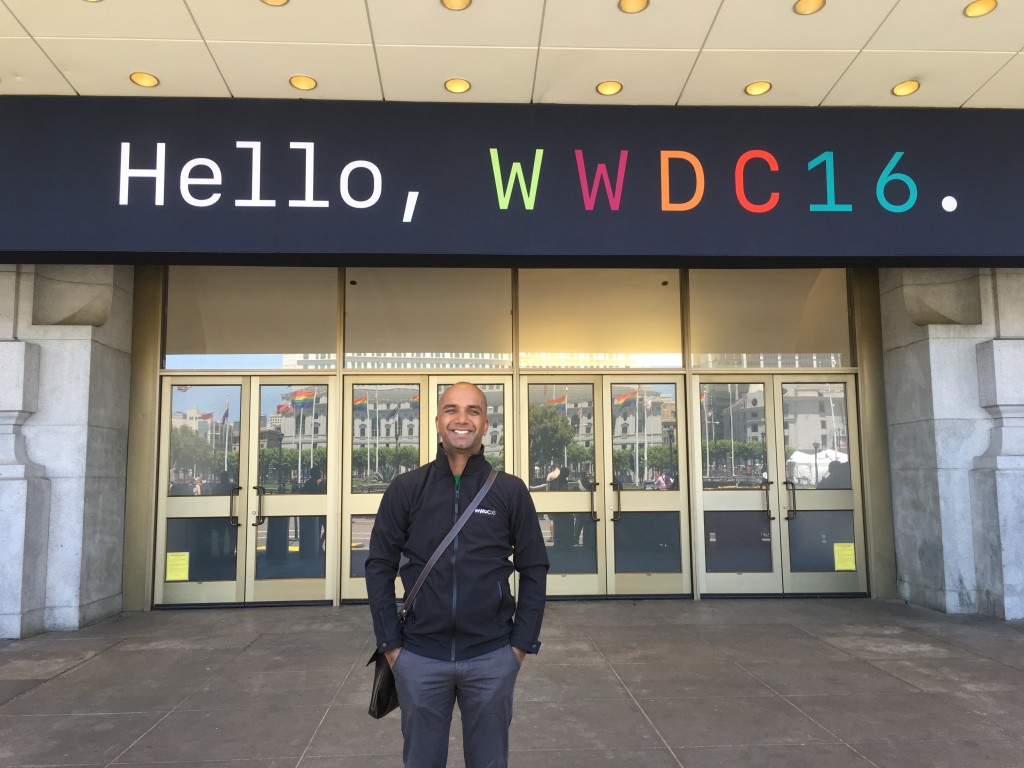 We felt that the biggest announcements at WWDC 2016 were all around continuity. Apple’s newly announced macOS Sierra brings many of the features we love about the iPhone to the Mac as well. First off, there’s the Auto Unlock feature, which means you’ll now be able to unlock your Mac without typing in your password; you just have to be wearing your Apple Watch as you approach your system. That’s right, your Mac will just fire up when it knows you’re near. The Continuity feature will improve the sync between your Mac and iPhone, allowing you to share documents on iCloud and even text from the Universal Clipboard. You’ll be able to use the Mac in tandem with the iPhone in many other ways too. For instance, Apple Pay is coming to Mac, and it will allow you to authenticate transactions using the Touch ID on your iPhone. And there’s Siri for Mac as well, which will allow you to become the guru of multitasking. You can get Siri to look up references while writing a blog piece for instance, or ask Siri to find documents to attach to the email you are busy writing. From the look of things, macOS Sierra seems geared to really change the way we use the Mac.

Apple announced a new facelift for Maps at the WWDC 2016. This update makes the app simpler and much more usable. It can now perform functions for you in anticipation of your commute, such as showing your work location on the maps when it’s time for you to leave for work, or pulling out locations from the meetings scheduled in your calendar. The new Parked Car feature reminds you where you have parked your car and even lets you take a pic of the spot. And, Apple Maps will soon have 3rd-party integration, which will let you perform a range of functions, like getting an Uber and tracking your ride, without ever leaving the app.

The latest watchOS features and the improved speed bring in a lot more functionality to Apple Watch. We like the Scribble feature with handwriting recognition capabilities, which lets wearers write out a message on the Apple Watch using their finger and have it turned to text. The SOS feature is a great way to contact emergency services. All you have to do is press and hold the side button to access the SOS option. There are also some new fitness-and-lifestyle oriented capabilities like the Breathe app. The biggest change is the Dock, the all new panel for your frequent apps which is operated using the physical Side button. All of this makes Apple Watch a better fit in your day-to-day life.

There were a lot of announcements around Siri at WWDC 2016, but for us the standout was about the Siri backed improvements to QuickType, which brings everyone’s favorite assistant to the keyboard. The next time you have a conversation with your friend and you decide to meet at that place in Chinatown for lunch, Siri will be able to scan the messages and then offer to add it to your calendar. Suppose you reach early but your friend doesn’t know how to get there and asks you for the address, Siri will proactively offer your current location as a type suggestion. You’ll see proactive suggestions like this in a variety of contexts, like when Siri scans your texts and offers an email address as a text suggestion and saves you the effort of pulling it out from your contact list. 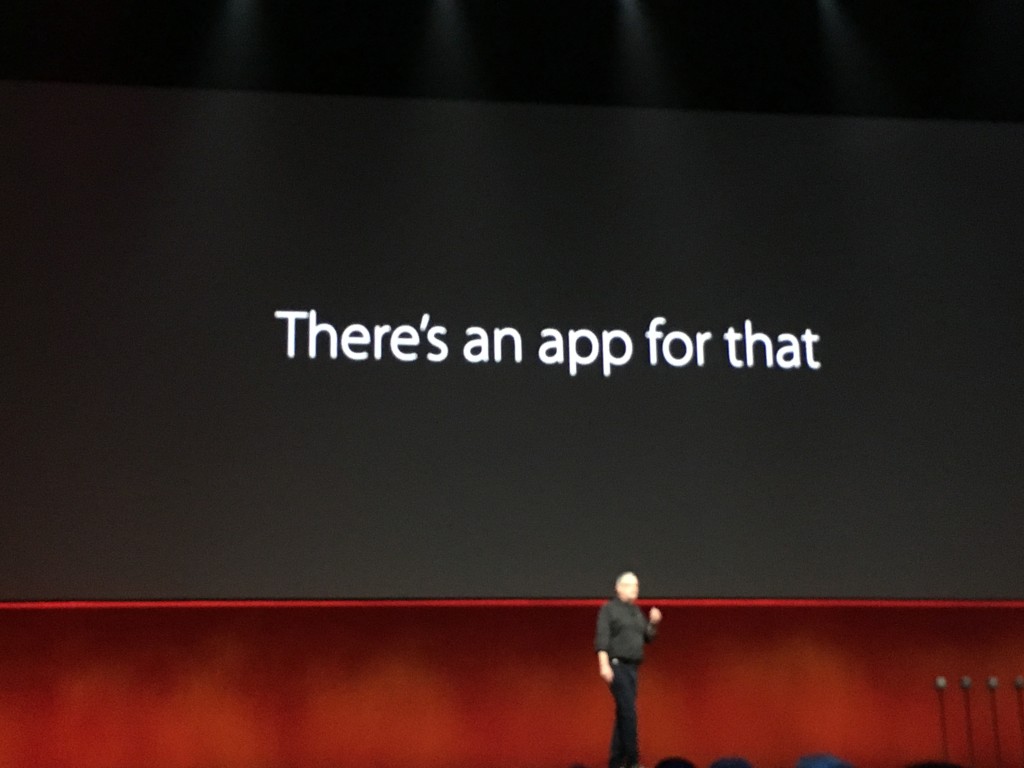 5. The new Home app for HomeKit

Apple had already claimed a piece of the personal IoT pie with HomeKit, a framework for home automation.  But with the new update announced at WWDC 2016, you no longer have to rely on 3rd-party apps to control your HomeKit-enabled accessories. Apple now has the new Home app for iOS 10 and watchOS 3, which makes it a lot easier to automate your home right from your iPhone, iPad, or Apple Watch. The Home app will appear right on the iPhone Home screen and you can also access it from the new Control Center. The watchOS version of Home offers basic controller functionality; for more advanced controls you will need Siri. Of course, Siri will be better integrated with the Home app, so it should be easier than before to use Siri to automate your home.

Here’s a sweet deal for all the Apple fans: a 3-month trial of the SignEasy Business plan using the code WWDC2016. Nothing should keep your work waiting, not even your signature. Not when you have SignEasy. 🙂

Get started by signing up here.

Celia Vincent
Content Marketer at SignEasy. Loves books, ads, and the Oxford Comma.
Made with