WWDC 2020 – Biggest announcements and what they mean for Signeasy

Apple’s WWDC took on a new look in 2020 – complete with Animojis –  with the entire conference going virtual and available for everybody to watch. Having regularly attended  the conference for several years, the Signeasy crew was initially disappointed at not being able to attend in person and witness the event in all its glory. However, after the keynote and state of the union address, we were immensely impressed by the event’s kick-off and what seems to be a very promising five days. 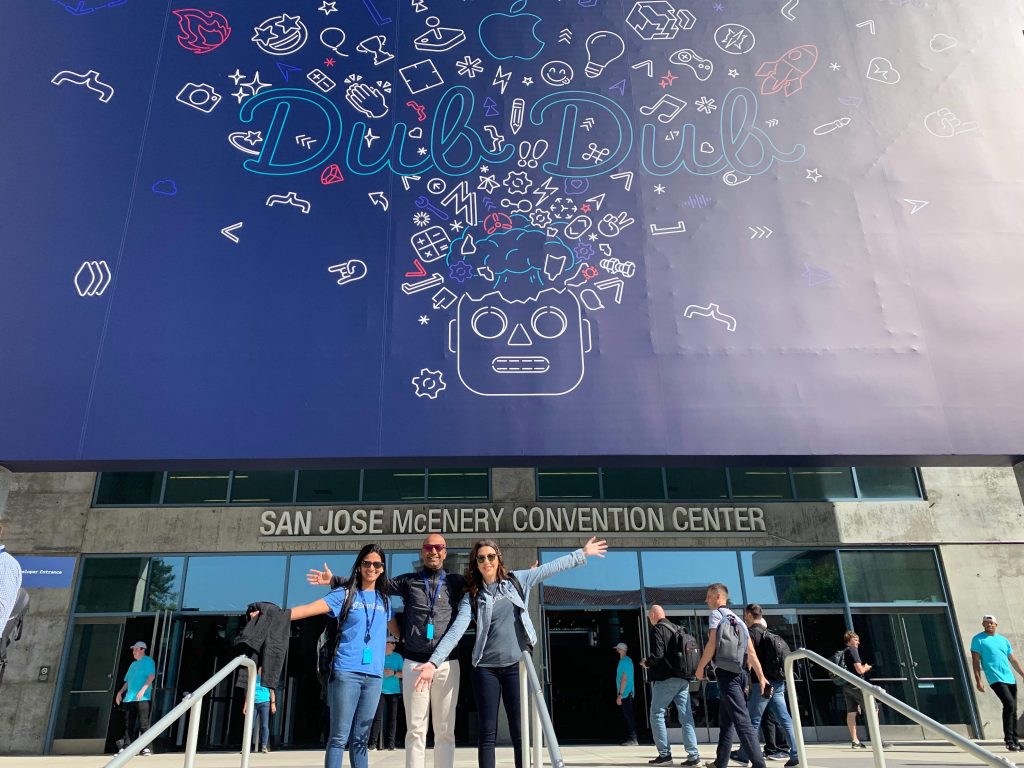 The event started with an exhilarating fly-by virtual tour of Apple Park that culminated in Tim Cook welcoming the world to the keynote at an empty Steve Jobs Theater. Over the next 108 minutes, various Apple executives detailed out all the exciting new releases on the five Apple platforms – iOS, iPadOS, watchOS, tvOS, and macOS. The Signeasy team watched the entire event together on a virtual watch party, and discussed all announcements as they happened, brainstorming on what we can build in the next 2 months.

Here’s a rundown of Signeasy’s first impressions of all things announced at WWDC 2020:

With over 6 million installs, the iOS app is Signeasy’s flagship product and by far the best eSignature app you can get today. Each year for many years, we’ve worked closely with Apple to make Signeasy ready for the latest iOS version, and to be launch-day ready the day Apple rolls out the update in September.

The two biggest iOS 14 announcements that we are excited about are Widgets and App Clips.

While widgets have been around on iOS for some time, with iOS 14 users will be able to add them to the home screen of their phones to sit alongside other apps. Additionally, widgets can be managed through a dedicated widget gallery, and also be stacked so that you see the most relevant widgets at any point. We see this as a great way to help boost our users’ productivity by giving them a quick view of all their documents out for signature, those pending their own signature, and those needing relevant actions, right from their phone’s home screen.

App Clips lets users access small parts of apps when needed, without having to install the full app. While tens of thousands of documents are signed on Signeasy’s state-of-the-art mobile web experience every month, nothing beats the native experience of iOS, and we are already exploring ways in which we can bring this experience to anybody who needs a document signed on iOS by way of app clips. This will help take us closer to our goal of making eSignatures a part of users’ workflows, no matter where they access Signeasy.  An example of this seamless flow has been our Paycheck Protection (PPP) application form feature that was used by 920+ businesses for sending their PPP applications online. And now,  free and paid customers of Signeasy are sending in their PPP forgiveness applications directly from within the app.

The iPad continues to evolve by leaps and bounds every year, and it accounts for more than 10% of all documents signed on Signeasy every month. From realtors to field-agents, our users heavily bank on the flawless signing experience that we have built for the iPad to boost their productivity and get through their paperwork.

The Apple Pencil has evolved into an indispensable tool to use with an iPad, and with iPadOS 14, you can now directly write on text fields. Furthermore, with Scribble, anything you write can now be converted into typed text automagically. We believe it’s the perfect way to fill out forms and important contracts, by bringing the best of the digital and non-digital worlds together – the speed of writing by hand, and the enhanced readability of typed text. Additionally, users can expect full trackpad support on Signeasy for iPad this fall.

By far the most exciting update by Apple that really pushes the technology frontier forward is the introduction of Apple Silicon, Apple’s homemade chip that will eventually retire the Intel chip that has long powered Mac computers. While this change might be seemingly invisible to users, for developers it further bridges the gap between iOS and macOS apps by introducing a common underlying architecture that powers both the operating systems. Building upon the Catalyst technology announced last year, it’ll be easier than ever for developers to port existing iOS apps to macOS running on the new chip. Time for a Signeasy Mac app?

We will be providing further updates as we attend various sessions throughout the week where the Apple team will be going into details of each of these announcements.

Have ideas on what else we can build? Write to us at [email protected] and help us co-create the iOS app – if your idea is picked, you will get to name the feature!