As we celebrate Women’s Equality Day on August 26th, we want to take a look back at the history of the secretary and highlight how – with the advent of electronic paperwork – administrative work can once again become an easy job for all.

Secretaries were traditionally a role for men, and prominence of such a career was heavily attached to the title during the 15th and 16th centuries.

Even today, many or the personal or private securities of Royal families are male.

While it is usually expected that a new technology will make the secretarial function obsolescent, this is rarely the case, as most tools still require people to use them, even if technology increases efficiency.

It is thanks to the first female secretaries that women could join the workforce.

There was a huge shift in company culture during the 1880s when the writing machine was invented and women first began taking on clerical roles in a predominantly male environment.

During World War I, the role became more popular by females as men left their clerical work to fight in the war. With World War II, the number of male secretaries took another sharp decline.

The advent of technology

The industrial revolution increased business opportunities and with it paperwork become increasingly unmanageable, so more technologies were introduced – from the typewriter and the calculating machine to the humble telephone. 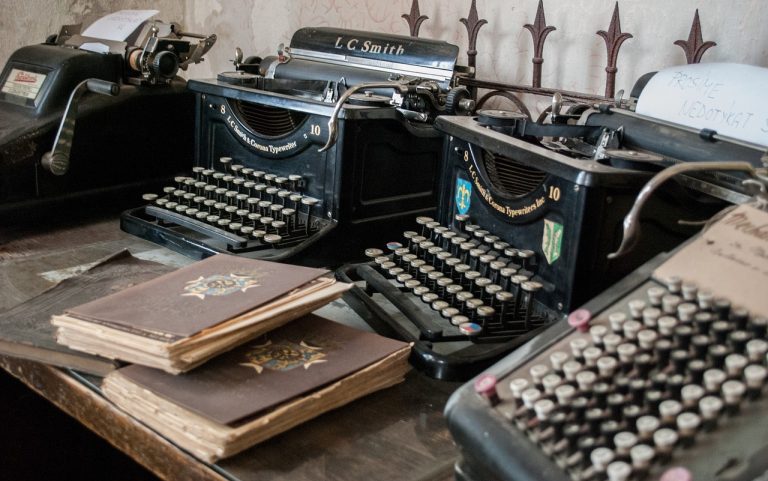 With their gentle, welcoming faces, domestic organizational skills and nimble fingers to type with, it was believed that women were better suited to the role.

Secretarial pools were introduced, and the US established the National Secretaries Association in 1942 in order to promote professionalism.

Today it is called the International Association of Administrative Professionals (IAAP), a nonprofit professional network.

If you watched Mad Men, which was based in the 1950s, you might remember the main secretary Joan Harris who said to an office newcomer:

“Now, try not to be overwhelmed by all this technology. It looks complicated, but the men who designed it made it simple enough for a woman to use.”

While this is a fictional TV show, they clearly didn’t have Women’s Equality Day back in the 1950s, did they?

The word secretary is derived from Latin’s secernere, meaning to distinguish or set apart.

Therefore, the role of the secretarius was the overseeing of official and confidential business to powerful individuals.

Yet today, the word secretary often has a negative connotation in our society. 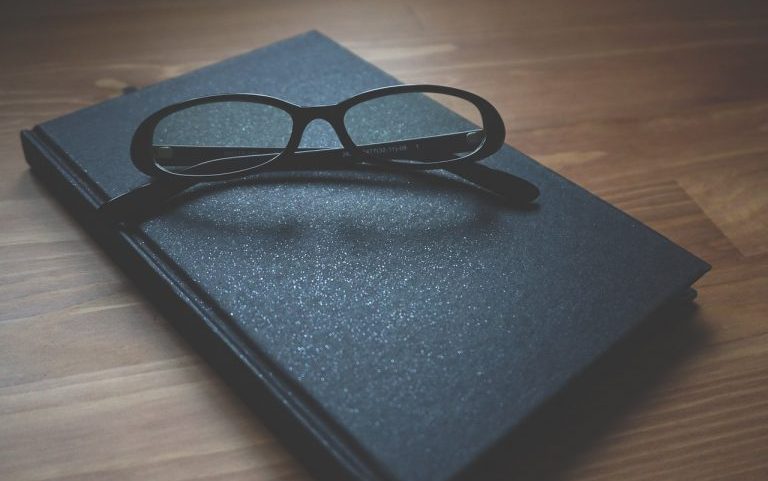 We immediately think female, overworked and underpaid, which is why other job titles, such as Administrative Assistant and Executive Assistant rank higher in popularity.

Women in the workplace

Any office will agree that a good administrative team or individuals can make or break the success and productivity of a business.

While often the unsung heroes, it is soon noticed when the secretary functions are on their vacation.

Yet women were often disrespected and by the 1970s, women’s liberation groups had already started demanding equal rights for equal pay, respect and opportunity.

Over half the members of the National Secretaries Association at the time had aspirations to develop their training and be promoted to managerial positions. 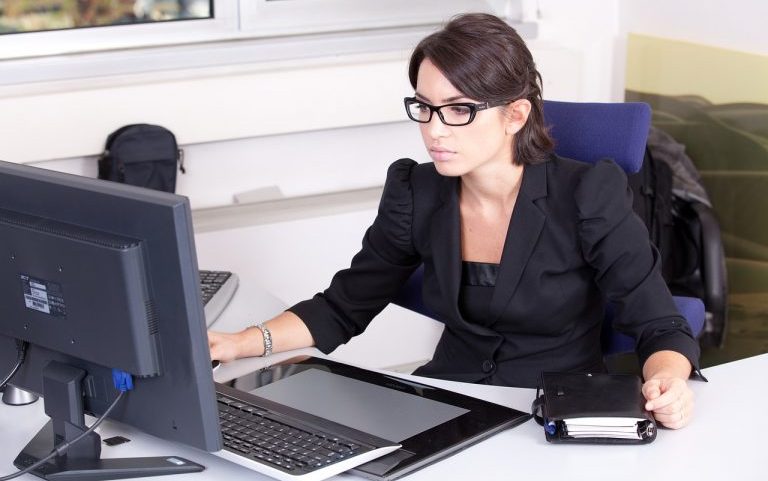 Despite this, you might be surprised to hear that nothing much has changed for women.

The most common job for American women, as CNN wrote about, remains as it was in 1950: the secretary.

Between 2006 and 2010, 96% of the 4 million workers in the secretaries and administrative assistants category are female.

Did you know? Women’s Equality Day in the US is to celebrate the day American women gained the constitutional right to vote, and was first established in 1973.

“The struggle for women’s suffrage, however, was only the first step toward full and equal participation of women in our Nation’s life…Today, in virtually every sector of our society, women are making important contributions to the quality of American life. And yet, much still remains to be done”. – President Richard Nixon as he issued Proclamation 4236 for Women’s Equality Day

In the 1970s, secretaries at Harvard formed a group called 9to5, to challenge the image and working conditions of female office workers, which led to similar rights groups sprouting up in other major cities until it became a national organization. 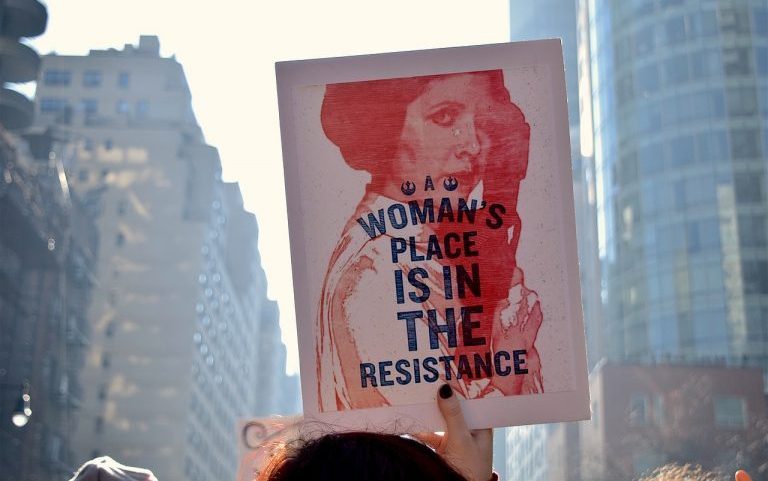 Secretaries in New York City marched to the headquarters of the typewriting producer Olivetti Corp, for their unfair advertising.

The corporation had highlighted female secretaries as sexual objects and an inferior gender, suggesting that they were more likely to make mistakes than their typewriter could prevent.

As we celebrate Women’s Equality Day, the Signeasy team wants to highlight that important progress still hasn’t been made.

This is an issue that needs to be addressed by everyone, regardless of gender, occupation or rank.

Did you know? Full-time female workers earned 82% of what their male counterparts earned for the same role in 2017, according to the Pew Research Center.

Today, 9to5 still exists and works hard to support the rights of women, focusing on low-wage jobs and advocating for fair pay, paid sick days and maternity leave.

How does women’s equality connect with electronic signatures?

We’ve said it once, but we will say it again. No new technology – including electronic signatures – will ever take away the function of the secretary.

Yet there is something to be said for how we consider equality.

Electronic signatures and Signeasy’s easy-to-use team options allows your company to decentralize the paperwork process, so that any individual of any gender from any team can quickly prepare documents that need to be signed on the dotted line. 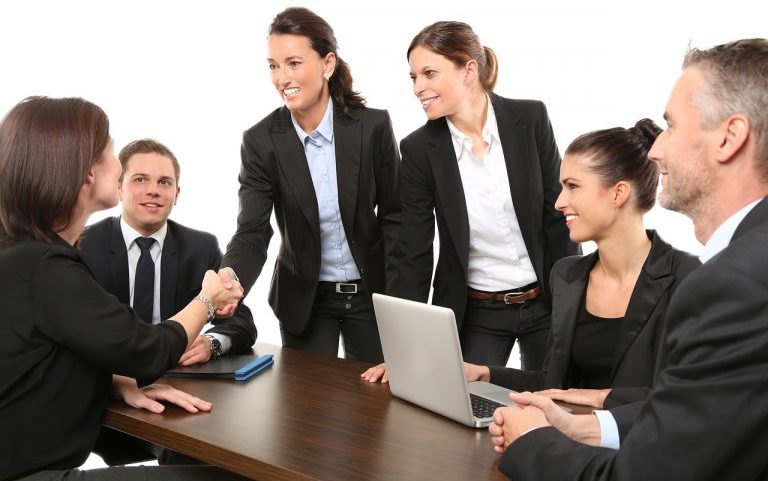 Signeasy democratizes who handles important documents, making it so that both CEOs and secretaries alike can complete the same tasks.

This, in itself, is an important path to equality, as there is no longer the stigma associated with the so-called “paper pusher” position.

Female and male CEOs alike can now sign their own documents, even as they fly across the country for a meeting. Business opportunities increase.

Electronic signatures have the ability to reduce paperwork, increase productivity and efficiency.

Are you with us?

To all the women reading this remember this important mantra: Raises, not roses!

Introduce electronic signatures into your team with our free 14 day trial.